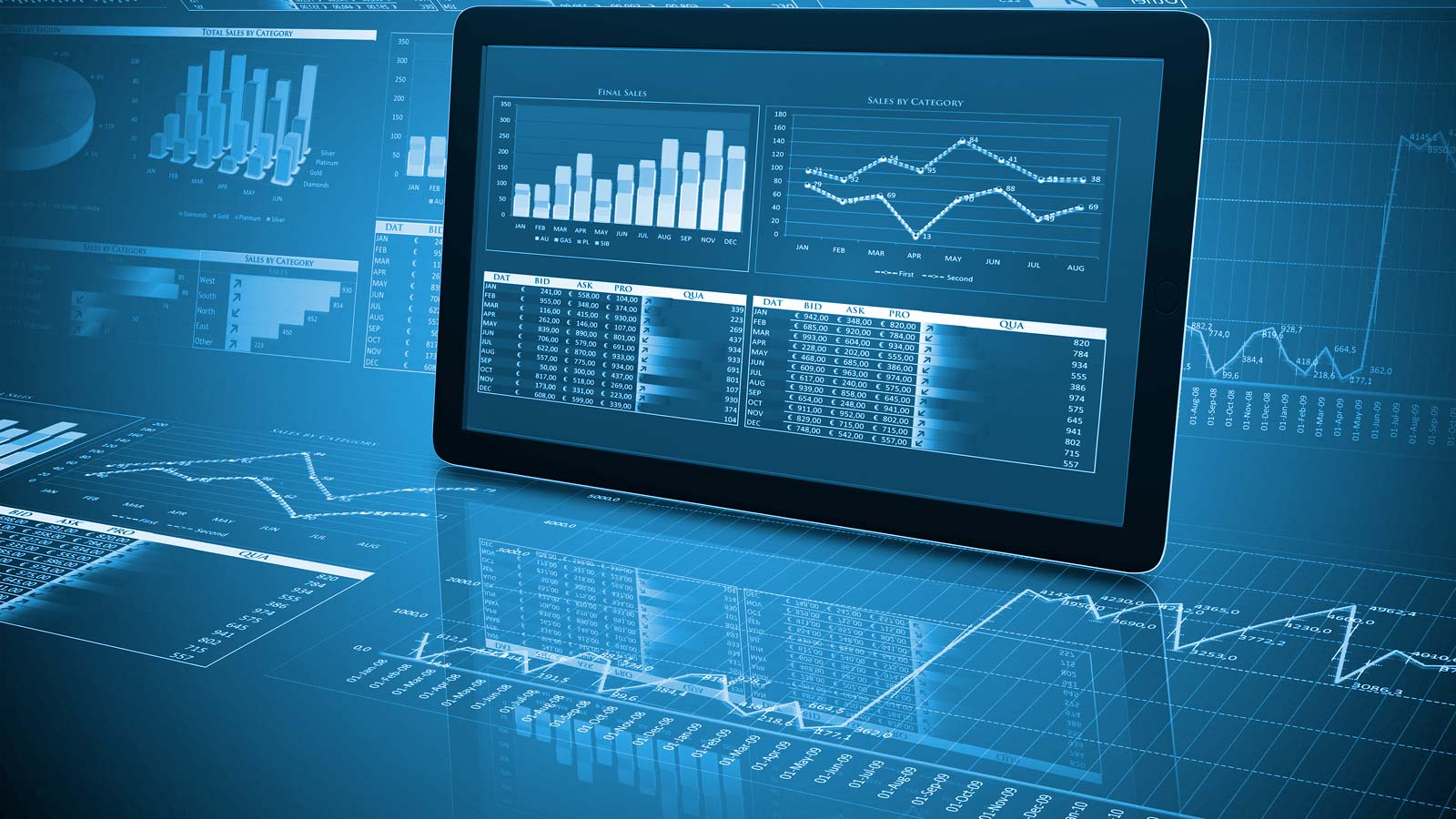 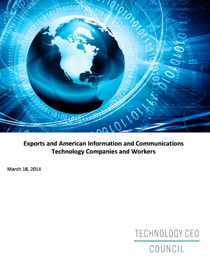 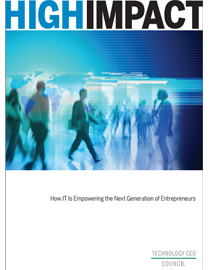 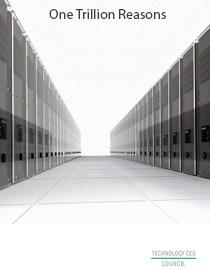 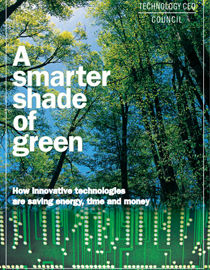 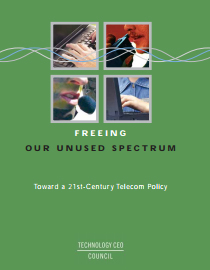 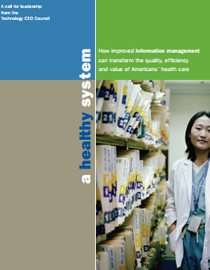 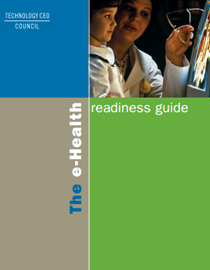 Imagine a day without the free flow of data around the globe. What if data was not allowed to cross borders? It would significantly alter our day-to-day lives. Many of the tasks and activities we take for granted every day would probably become a lot harder, if not impossible.

This paper reviews studies of corporate effective tax rates paid by domestic-only and multinational companies, resident in both the United States and abroad. These studies show that U.S. corporations are not lightly taxed either by international standards or relative to the last three decades of American history.

This study analyzes the economic effects of repealing the deferral rules that have governed the way we tax the foreign earnings of U.S. companies since the advent of the corporate income tax in 1913. The administration proposal would not repeal deferral completely, but it does move significantly in that direction. The results will be same - making U.S. companies less competitive in global markets and costing American jobs.