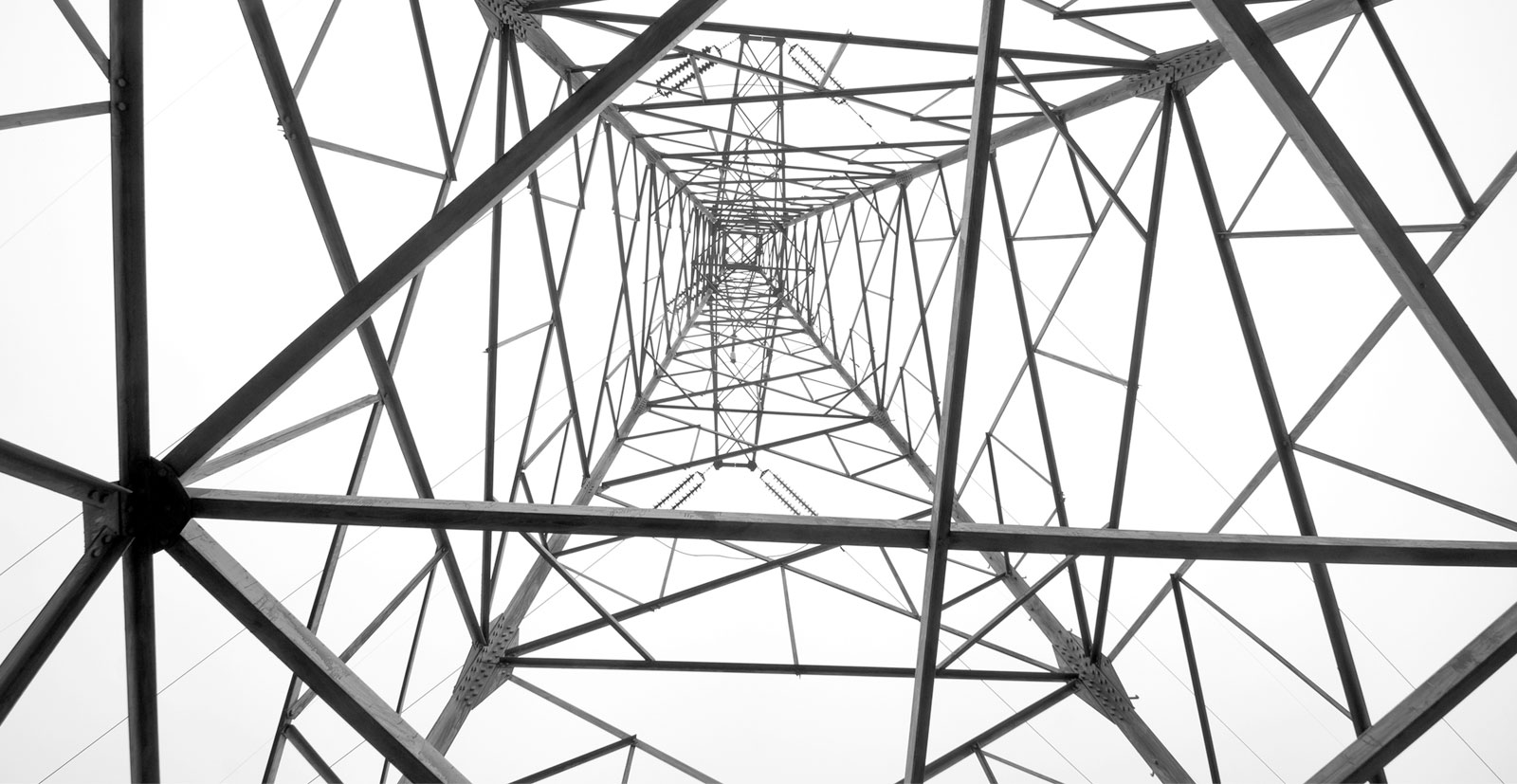 From our telecom, energy and transportation systems to a global network that carries trillions of annual business-to-business commerce, America’s infrastructure serves as not only the backbone of our economy, but our way of life. History has proven that when we invest in our infrastructure, whether our roads, communications networks or energy supply, we realize rewards that far outweigh the costs, spawn new industries and create new jobs. America boasts a world-class infrastructure, but other nations are catching up, and in some cases, surpassing it. For example, the United States ranked 17th in the U.N.’s annual broadband rankings. A vibrant infrastructure helped spawn so many technological breakthroughs but we must continually invest in our digital infrastructure, and not take for granted continued American leadership.

As American companies TCC members invest billions in domestic research and development collectively and intend to continue doing so as long as possible. The U.S. first adopted the R&D tax credit in 1981. For the past 29 years it has encouraged American companies to do more domestic research and hire more scientists and engineers. Impressed by its effectiveness, other nations copied the legislation and introduced their own credits to attract investment to their shores.  Over time, the U.S. credit slipped from the world’s most effective to 24th best, behind such nations as Japan, China, India and Korea. So while other nations encourage innovators to hire more research and development staff in their markets, American policy makers oftentimes effectively discourage such investments through their inaction and inconsistency.

The R&D credit represents good and effective policy. A recent study by the Information Technology and Innovation Foundation found that increasing the Alternative Simplified Credit to 20% would lead to 162,000 additional jobs created or retained in America, $90 billion in additional economic output and a 0.64% increase in annual productivity. At a time of economic and fiscal uncertainty, it’s important for lawmakers to clearly spell out a long-term policy that includes a permanent extension of the R&D Tax Credit. Doing so would provide businesses with certainty, preserve current jobs, and create new opportunities.

New, hard-working citizens are the lifeblood of the American economy and way of life. In an increasingly global economy, attracting the best and brightest from around the globe requires policies that ensure that high-skilled workers – many of which study at U.S. universities – can come and stay in the country, and in doing so, create new businesses and jobs for Americans.

That is why the Technology CEO Council has called on policymakers to adopt a holistic approach to American competitiveness that includes, besides immigration reform, tax policies, trade policies, export controls and education initiatives to ensure that the best and brightest are thriving in the United States.

Reforming the patent system to address unjustified lawsuits, patent quality and global protection of Intellectual property is a vital step necessary to ensure that innovation remains an American principle. Patent reform is an important part of the certainty that entrepreneurs and businesses need as they stake out new technologies, new industries and new markets.

By making our patent system as simple and reliable as possible, our economy is strengthened and innovation is encouraged. In doing so, inventors, entrepreneurs, businesses and citizens benefit from a dynamic economy that creates new jobs.

Aggressive broadband deployment and adoption, particularly through effective spectrum management, must be a major priority for the United States. The national information and telecommunications infrastructure currently deployed for today’s technological applications is not robust enough to support the technological advancements of the future. Typical DSL and cable modem speeds are not fast enough to realize the full potential of emerging applications and woefully slower than our global competitors. Additionally, without policy changes, wireless industries will lack sufficient spectrum to grow and deploy the most advanced new services.

Go Back | Send this page to a friend